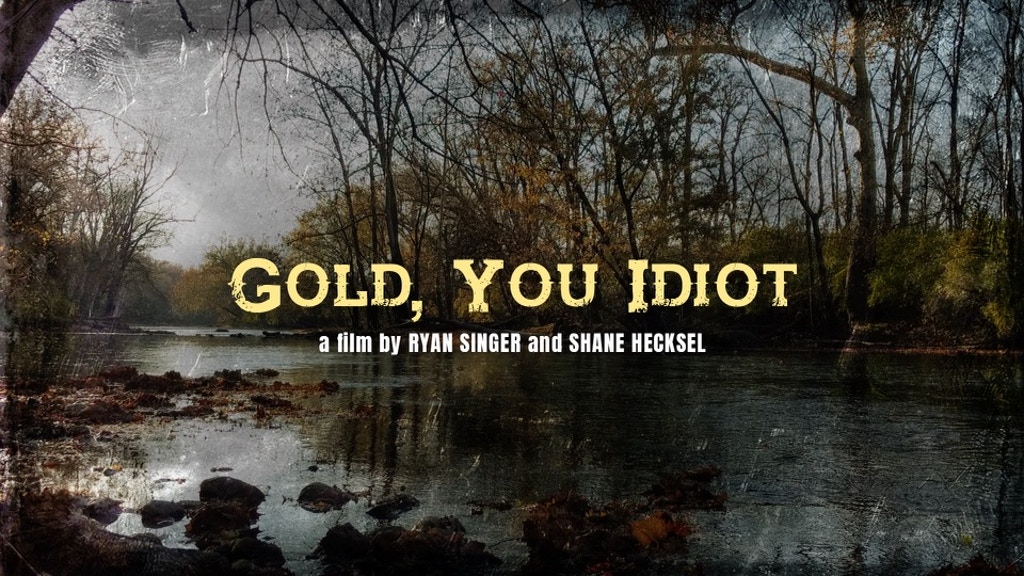 Recently, I was contacted by an up-and-coming director about a project he co-wrote and would be directing.  He expressed a passion in his vision that impressed me.  In my #YearofYES2021, I said just that!  Ryan Singer described his script for “Gold, You Idiot” as a western comedy.  The film features two down on their luck, moronic prospectors searching for their eureka.

What drew me to this project was Ryan’s passion for this project and the characters he had written with Shane Hecksel, who shot some immaculate scenes.  Serendipitously, I’d just signed up for the casting service Ryan found me on weeks prior.  He expressed his interest in me for one of the two roles in the film.  I would get to return to Southeast Georgia, where I spent several years programming radio stations and playing radio personality.  The filming location might look familiar.  The tree was prominent in Forrest Gump.  (I love my job, btw!)

I have worked on quite a few sets on camera and on stage.  This was a really attentive and efficient crew.  We got an entire short film done in two days.  There’s something special working on a good script in a beautiful setting with a cast and crew who all click.  Jobs like these are the reason I do what I do.  The passion, devotion, and work ethic each person shared for someone else’s vision was an impeccable mark of professionalism.

Meeting passionate creatives is a part of this job that never gets old.  Scott C. Reynolds absolutely killed it as “Franklin”, the only slightly smarter leader of the diggin’ duo.  “Lewis” was a character I didn’t play for very long, but his hearty chortle and gentle heart (of gold) are things that, I hope, makes him lovable on screen.